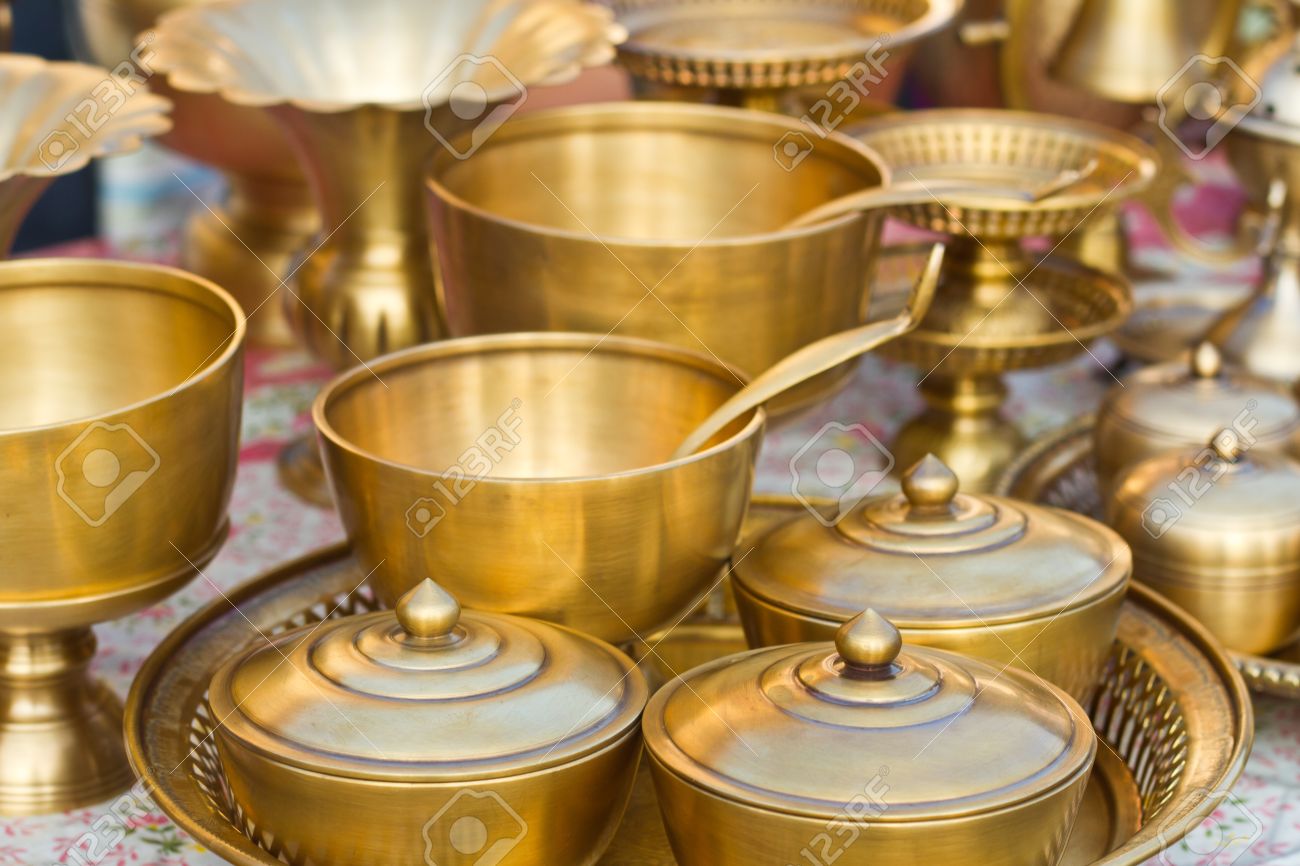 This very important initiative to update date from craft surveys done more then two decades ago was undertaken by National Crafts Council of Bangladesh from April to July, 2009. While its objective is to document different crafts and craftspeople of the entire country in Phase 1 it only covered Dhaka, one of the six administrative divisions. This survey was sponsored and financed by UNESCO. The survey was led primarily by Md. Sirajuddin and Shahid Hussain Shamim of NCCB

Bangladesh  has a prosperous history in craft sector. From ancient time whose profession was determined by their ancestors associated themselves in different sectors of arts and crafts. From  generation to generation people choose their forefathers occupation for themselves. Some of these occupations remained unchanged for a long time and some changed with the flow of time. In recent time it can be seen that  these family occupations have changed a lot in nature. People’s conservative viewpoints towards these family occupations have reduced, but they are associating themselves with new occupations and arts. Thus in one hand many sections related to arts and crafts are changing in nature and on the other hand newer forms of handicrafts are emerging. In order to understand the recent situations of the crafts sector  of Bangladesh UNESXO and National Crafts Council of Bangladesh jointly conducted a research on nine districts of the Dhaka division. The districts are Dhaka, Narayangang, Gazipur, Manikgang,Tangail, Munshigang, Narshingdhi,  Jamalpur, Sherpur. The purpose of the study was to understand the recent situations of the craftsmen lining in these areas and to generate an assumption about the number of craftsmen living here. For this purpose a team consisting of one consultant, one team leader, one researcher, nine territory caretaker and forty five data collectors conducted the study for four month. This study was founded by UNESCO  and the management was  done by  the  National Crafts Council of Bangladesh.

Research methodology and territory A study was conducted under National Crafts Council of Bangladesh on nine districts of Dhaka division.  Based on the data accumulated by the survey, a report was created. In this report  a list of craftsmen, some table and statistical information were  highlighted. Based on this list the nature of art and crafts; sources of raw materials , design, market situation and dissatisfaction level  towards the occupation can be understood.

Several strategies were followed for the research purpose. They are as follows:

Field work was conducted to make the research easier. Several methods were followed related to the purpose of the study and under these methods  some relevant strategies were implemented. For example, by using historical method to understand the geographical condition and heritage, past research reports, book, reports, documents were studied.

To understand the conditions, locations, problems and how to solve them interviews were taken from artists entrepreneurs, designers and people related to the market system.

Group discussion was held to understand the socioeconomic  condition of the craftsmen.

Consultancy  was taken from experienced and expert researcher and statistician.

Research purpose and objectives:
a. To find out the number of craftsmen
b. To find out the location of villages/area/production sites of crafts in the nine districts of Dhaka division.
c..To gain understanding on the nature of the crafts based on the raw materials.
d. To gain knowledge on the sources of the crafts production like family, business organization , N.G.O  etc.
e. To find out if there is any division of labor in the production process.
f.  To find out what tools are used by the craftsmen for the production process.
g. To know about the sources of raw materials of different types of crafts.
h. To  find out the sources of capital for this particular sector.
i.  To understand the role of organizations who are responsible for maintaining the quality control, design etc.
j.  To understand the market system of the industry
k. To accumulate the recommendations of craftsmen, business, organizations ,designer  on this particular sector.

Research result: Keeping in mind the objectives mentioned above  the following  results were found by the study,
a. Number of craftsmen, villages depended on crafts business, union, thana etc. related to crafts producers and  based on the usage of raw materials a database was created.
b. A complete report was created based on the craft’s  production process, tools used for producing them . design, market  system etc.
c. A list was created based on the sources of capital and organizations related  to the market system of crafts
d. Based on the interviews of craftsmen, designers. Investors  and people related to the market system of crafts  generated on the industries current situation, problems and a recommendation letter was created to        address  the possible solutions.
e. The data and information of this research  is thought to be used by different research  institutions.
f.  Crafts related researcher  research institutions , people related to market system and interested personals can use the data and information generated by the research.

Investigative Report : Based information can be found be based on the report. Though this  information’s validity or authenticity is correct for the present time but may change with the flow of time. It is quite natural that based on the occupation change of the craftsmen, new industry development, migration system and other factors of the market will change the information in the future. But for the time being these information can be accepted because the information were directly collected for the purpose of the study. The information that were gathered during conducting this research are mentioned below. It had been found in the research that the total number of craftsmen in Dhaka division is 14,217,  out of this  2641 are male and 2217 are female. The ratio of men and women is 54.36% male and 45.63% is female. Total number of families was 11874 and total number of interviewers was 4858. The research was conducted on 451 villages and areas of the Dhaka division. 34.17%  of the total population of craftsmen  was interviewed.